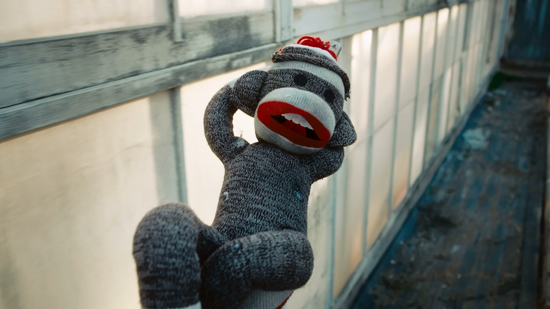 Bad movies are a very common thing these days. Particularly, movies released direct to DVD fall into this sad category. One such cinematic disaster,Rites of Passage is the subject of this review and the flaws contained in this flop are almost too many to count. The film is a thriller with a relatively good cast but has an unfortunate combination of a laughably bad script and weak direction. These two negative factors basically destroy the movie and make Rites of Passage one of the year’s worst films.

Nathan (Ryan Donowho) is an anthropology student who is learning about his own people, the Native American Chumash. He then comes up with the brilliant idea of inviting his classmates and professor (Stephen Dorff) to his house which is the site of an ancient Chumash burial ground. There, they encounter Nathan’s psychotic brother Benny (Wes Bentley) and his meth-head buddy Delgado (Christian Slater). Drug abuse, sex and murder are then on the itinerary as the rules of quality filmmaking are thrown out the window.

Rites of Passage is nothing more than a pointless college horror/thriller. The Chumash backstory should have been explored more rather than making a cheesy slasher film. Christian Slater is wasted in a role that offers no depth or purpose. Ryan Donowho is decent as the nerdy hero. Wes Bentley is a little bland as his nutty brother. All in all, the cast is good. The film simply suffers from a poor script, one which doesn’t know wether to be funny or serious. It’s neither, it’s a mess. The actors struggle to bring life to it while the poor audience suffers. Do yourself a favor and pass on Rites of Passage.