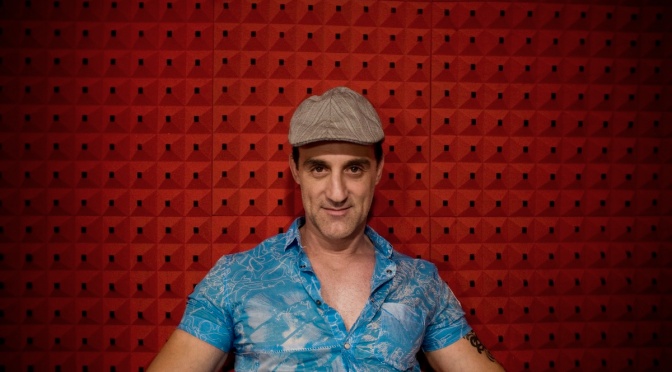 Foreign films are usually hit or miss. It’s hard to say where the dark Italian comedy Reality falls. It has elements that are boring and uninteresting but then again, there are moments that are pretty damn funny and full of life. There seems to be tug of war match going on with this film with one side struggling to drag it into the mediocre mud and the other trying to bring it to greatness. The fine folks at the 2012 Cannes Film Festival seem to have gone with the latter road and awarded the film the prestigious Grand Prix award. I just don’t see the “greatness” that they saw.

Aniello Arena plays Luciano, a simple fishmonger from Naples, Italy who dreams of being a contestant on Grande Fratello, the Italian version of Big Brother. The film follows Luciano as he goes through many obstacles such as numerous audition processes and the alienation of his family and business. Things take a weird turn in the film’s second act and it is unclear what the message is actually supposed to be.

One must give newcomer Aniello Arena credit here because he carries this film fairly well. His facial expressions and comic timing are actually really good. It’s just a shame that his talents weren’t put better use in this confusing dramedy. Reality seems like one of those films that warrants multiple viewings because after one viewing, you might leave scratching your head and asking “what the hell just happened?” Italian cinema is a curious thing. Reality is just downright weird.

There are deleted scenes, featurettes, an interview with the director and a theatrical trailer for the film.