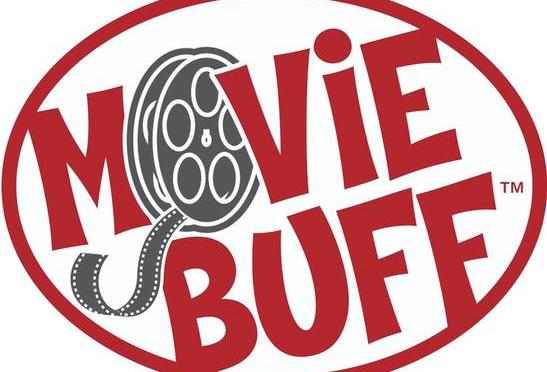 Lights, camera, action! When it comes to film knowledge, nothing beat a good trivia game. Many people are like sponges when it comes to movie quotes, scenes or characters and all it takes is a fun, engaging game to bring out the movie nerd in each and every one of us. I was recently at Retro Con in Oaks, Pennsylvania and it was there where I came across a rather interesting fellow and his eye-catching table. Justin Purvis was the gentleman’s name and he was promoting something really rather special, Movie Buff. For those unfamiliar with this item, it is a card came which has been designed to make film aficionados giggle and get all tingly inside.

Movie Buff has many similarities to another film knowledge game, Six Degrees of Kevin Bacon. There aren’t any specific questions or anything that hints at a film title. There are simply cards and each card prompts the player to dig into their memory and keep the movie knowledge flowing. The cards are “Role”, “Quote”, “Movie” and “Actor”. Someone says a role and if the role is “Indiana Jones”, then each card and that round follow that train of thought.

At first, the game may be a bit tricky to understand but after a few rounds, you’ll get the hang of it and it will really be quite fun. Movie Buff is the perfect game for a party or a casual hangout. And since the game is packaged in some small, portable pack, it is great to take with you on the go. Maybe to even bring it to a bar and test your movie knowledge there. Justin Purvis has truly given cinephiles something to enjoy because Movie Buff is the perfect platform for movie fanatics to test their skills and compete in a simple and enjoyable manner. Movie Buff gets two thumbs up!