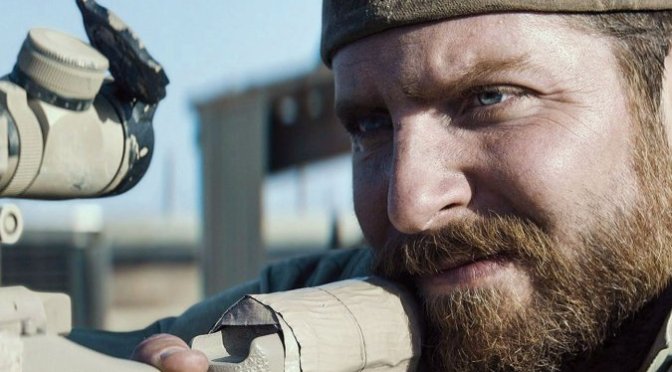 War on film is almost always a surefire way to fill theater seats. Not only can the action sequences be intense and thrilling but the element of human drama is heightened in a way that can leave many breathless and wanting more. The new Clint Eastwood-directed soldier drama American Sniper is not only a powerful picture of epic proportions but it is based on a profound true story, that of United States Navy SEAL Chris Kyle, a sharpshooter with 160 confirmed kills who is considered to be the most lethal sniper in U.S. military history. Talented actor Bradley Cooper portrays the legendary marksman and it is one of the actor’s most brilliant performances to date.

END_OF_DOCUMENT_TOKEN_TO_BE_REPLACED 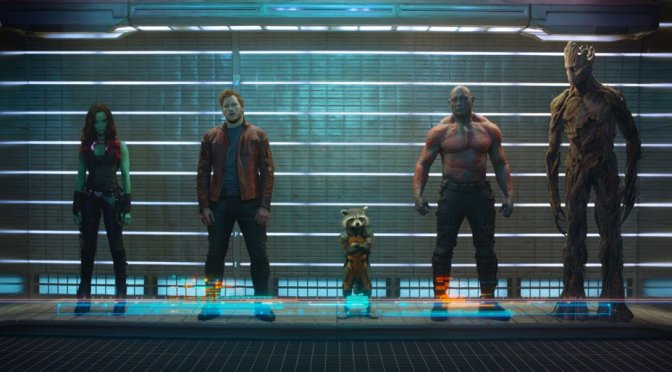 With superhero movies being the annual norm come summertime, many audiences salivate at the very thought of seeing their favorite comic book characters portrayed on screen. The entertainment juggernaut that is Marvel has been riding this wave for over a decade and the results just keep getting better and better. Guardians of the Galaxy continues this popular trend and it is a sci-fi-action film that is as exciting as it is funny. Few films manage to capture that magical spirit but Guardians pulls it off in more ways than one.