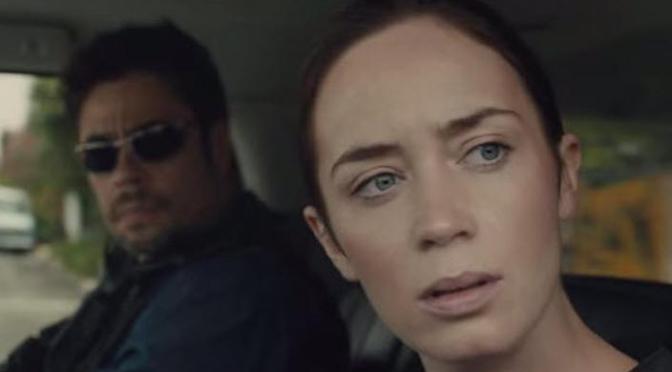 It isn’t very often a quality thriller comes along and blows audiences away. Thrillers are a tricky film genre to tackle but when it’s done right, it’s an absolute pleasure and a treat for the senses. The latest crime thriller Sicario is one such film and with a phenomenal cast, a visionary director a fantastic score, among other elements well in place, it is a movie that only impresses but manages to get viewers on the edge of their seats. It is a film that deals with the conflict that exists on the United States-Mexican border and expands it in a brilliantly dramatic way. Emily Blunt, Benicio del Toro and Josh Brolin headline this taut thriller and the results are downright extraordinary.