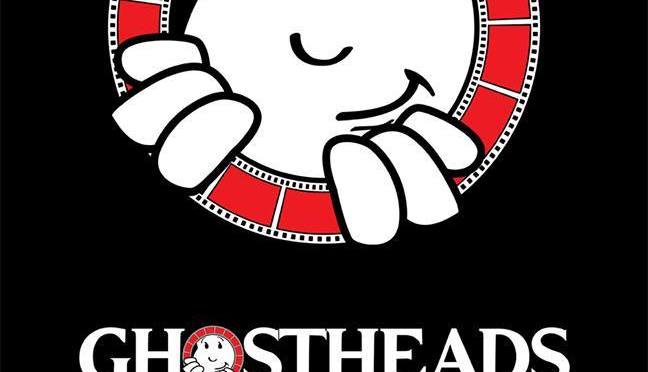 There are many classic sci-fi franchises out there this day and age, many films and TV shows which, over the years, have generated fan bases whose numbers might seem rather insane. In 1984, director Ivan Reitman’s Ghostbusters took the world by storm and since then, legions of fans have flocked to Comic Cons, parades and charity events. The number of fans keeps growing and with the film turning 30-years-old last year and an upcoming reboot currently in production, the franchise seems to be stronger than ever. A new documentary, courtesy of filmmaker Brendan Mertens, is also being released next year and it promises to highlight the fandom that Ghostbusters has unleashed. Ghostheads is due out next year and with the participation of fans across the planet, it is looking to be quite a film event.

If you didn’t already know, there exists Ghostbusters franchises all over the world. Fans dress up and meet up to delight fans, wether it’s at parade, charity event or children’s hospital. It is through this simple work, that people (not just kids) are treated to quite a show. Many of the Ghostheads who suit up and gear up were once children who found great joy in watching the movies, animated series, ate the cereal and played with the toys. Now, these super fans can put on a show for the children of today and it is really quite a beautiful concept.

Narrated by Robin Shelby (Slimer from Ghostbusters II), Ghostheads pays homage to not only fans of today but of the original crew portrayed by Bill Murray, Dan Aykroyd, the late great Harold Ramis, Ernie Hudson, Rick Moranis, Annie Potts and Sigourney Weaver. This fine group of actors brought life to the characters that fought malevolent spirits and in many occasions, got slimed. Ghostheads is a salute to these films and the unforgettable memories they gave not just to one generation but to many generations after it. Here’s to another 30 years, who ya gonna call?