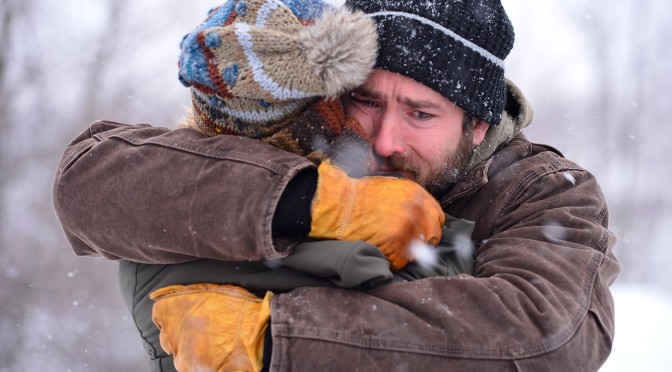 Films about abducted children often yield the strongest results. One of the great fears a parent has is that his or her child might go missing. This is a very real fear and films have been exploring that fear time and time again. In the new Canadian thriller The Captive, the missing child premise is presented in its usual bleak and highly disturbing manner. The film features a strong cast, breathtaking visuals, and tight direction from a filmmaker who has impressed in the past with his subtle style and thought-provoking subjects. Atom Egoyan is that filmmaker and The Captive is another of man’s probing works.